Third season of the highly successful series set in the UK, about a USA football coach, who gets hired to lead a team of soccer players.

Season 5 of the successful drama/thriller series, based on the Coen-brothersâ cult favorite movie. 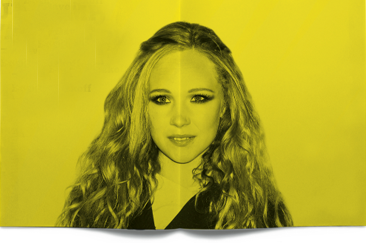